On Saturday, January 23, Alpha celebrated its 13th annual Awards Ceremony. The event was held at the International Building overlooking the famous San Antonio Riverwalk. The night was cool but beautiful. However, it was not as beautiful as the ladies in their party clothes and even the men cleaned up well!

At this annual event we recognize employees for their service to the company, celebrate accomplishments in Safety and honor our Project Managers and Employees of the Year. A special award, the Alpha Building Corporation Eagle Award was also announced. 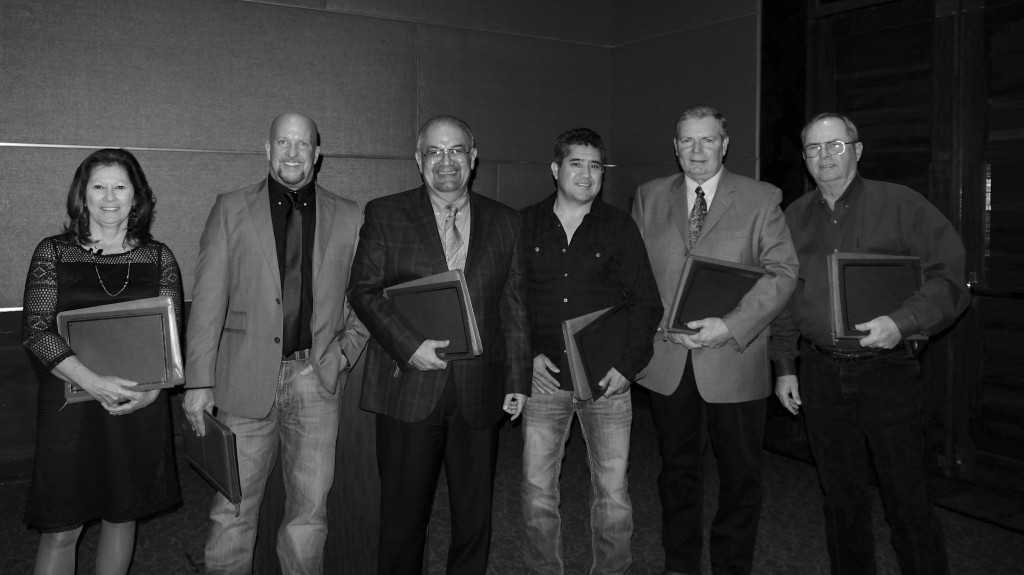 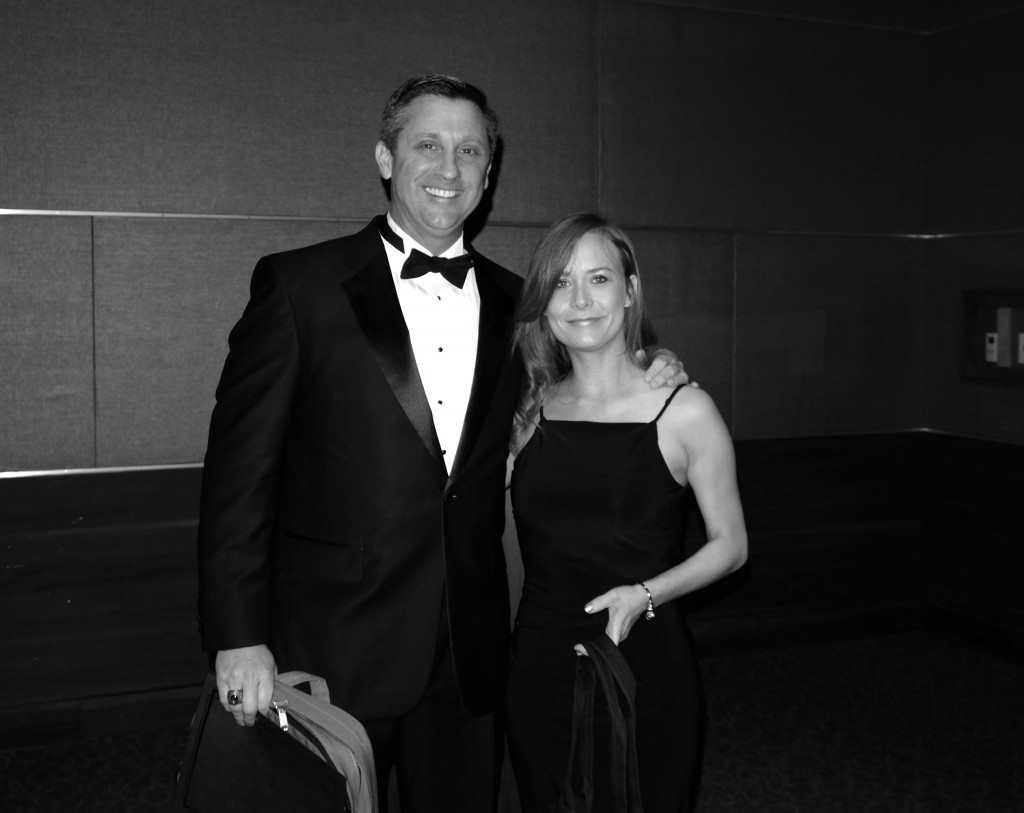 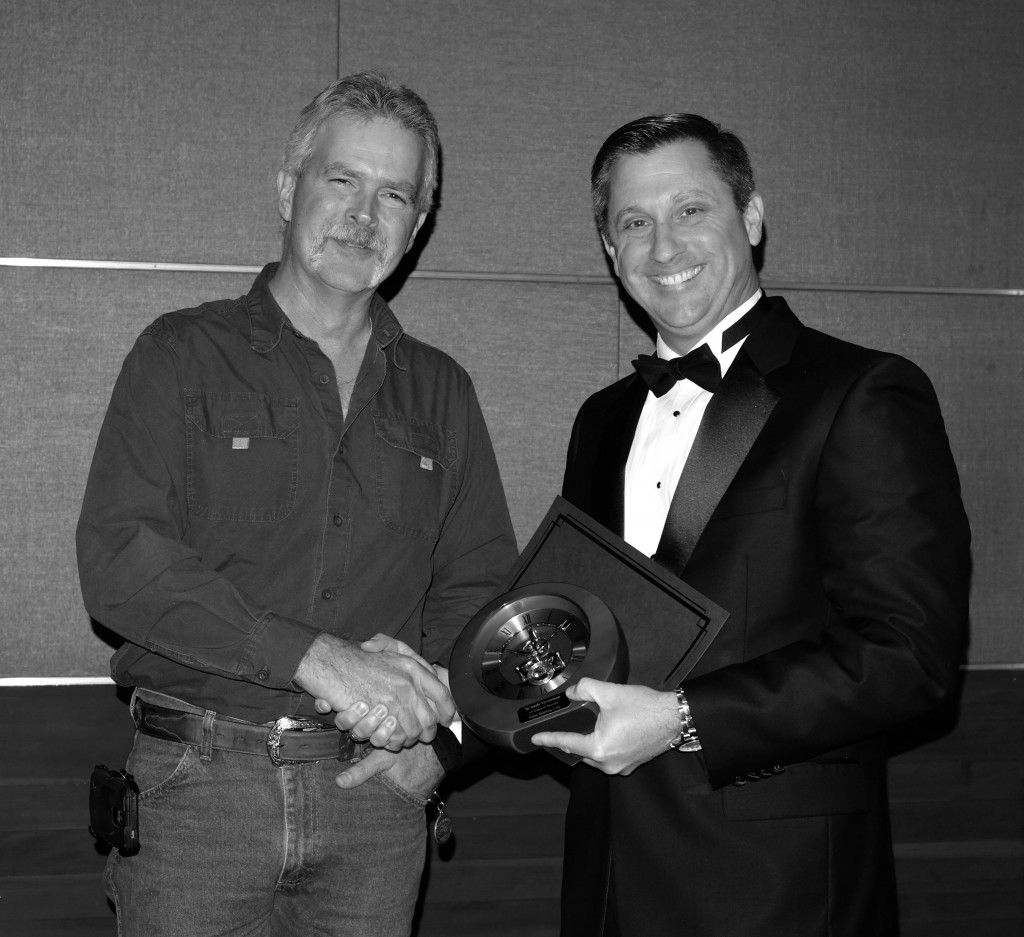 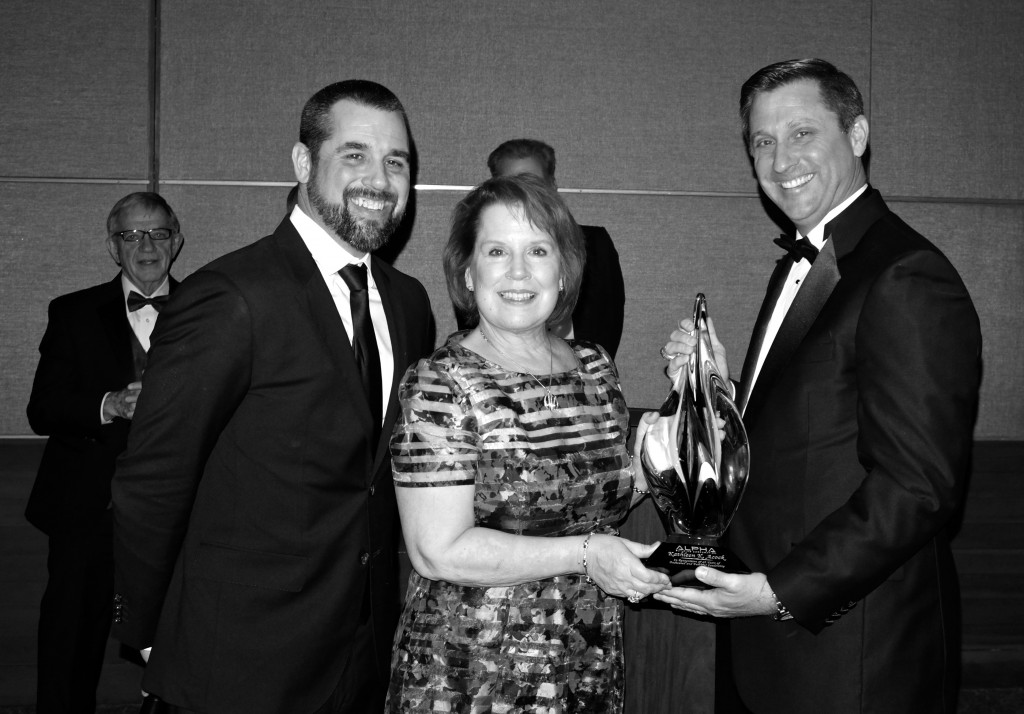 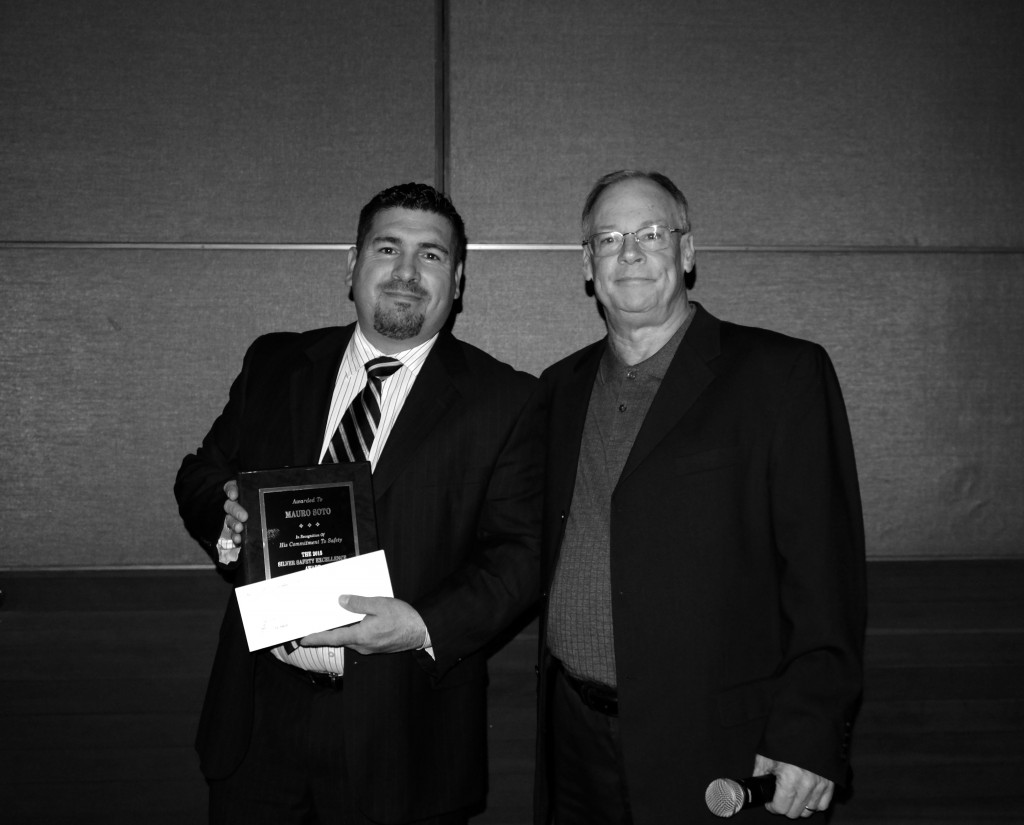 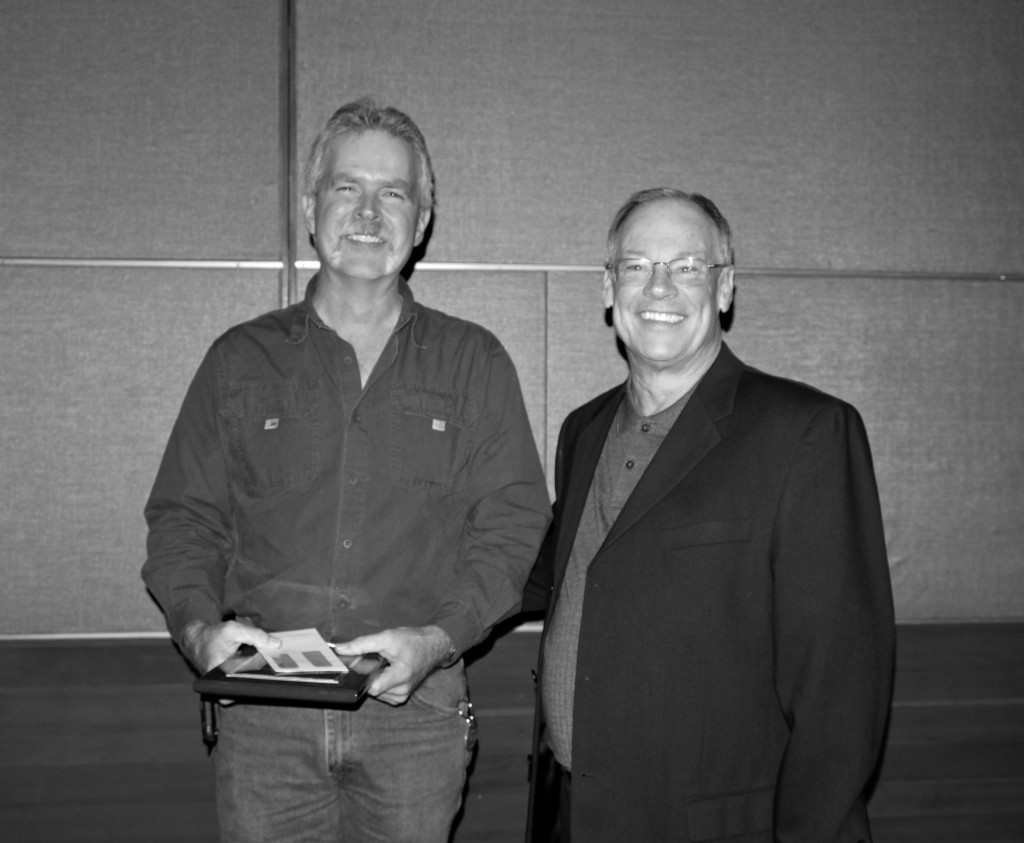 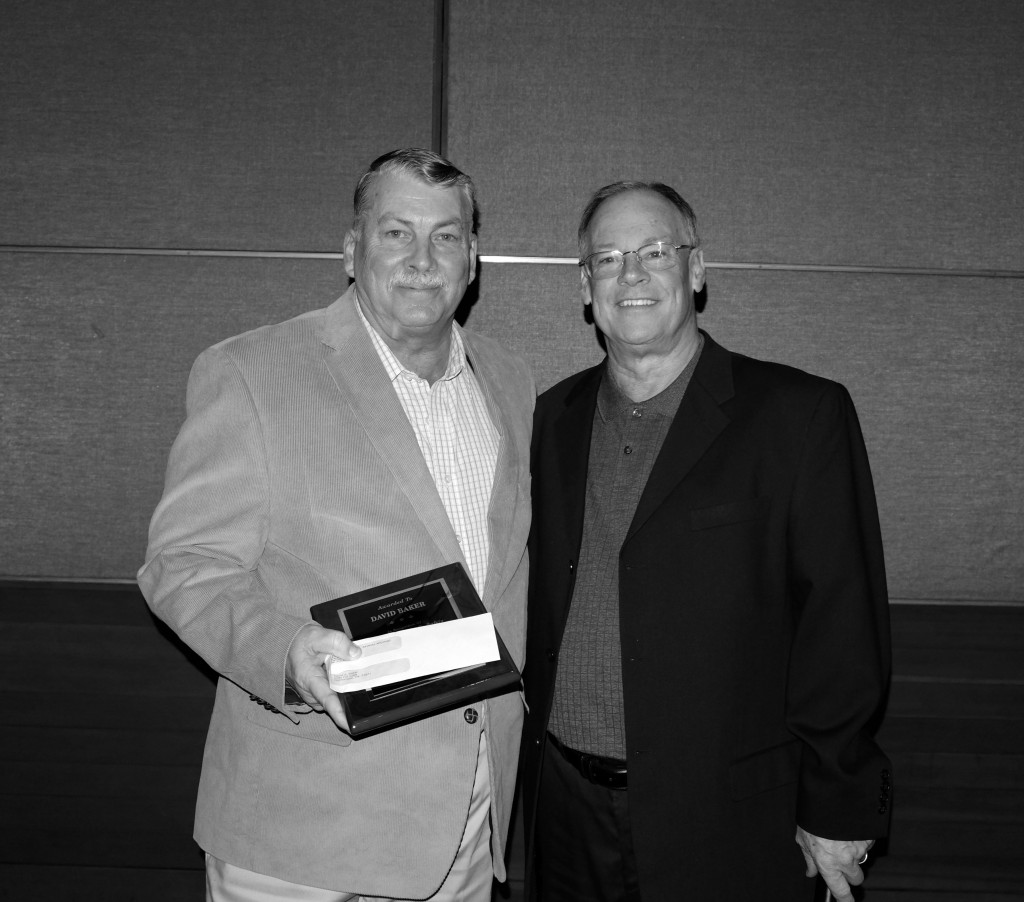 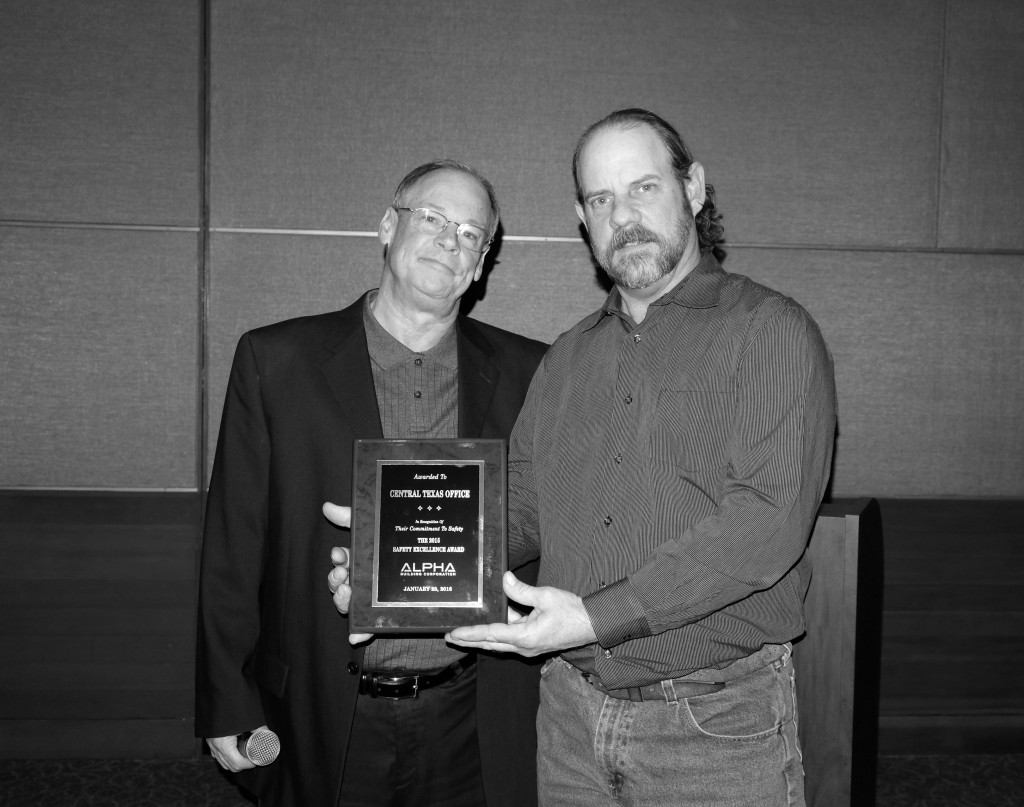 Selected by a committee of former awardees, our Project Manager of the Year is Mike Jordan of the West Texas Area Office (Lubbock). He was honored for his excellent work at building the team, strengthening our relationship with the client and increasing the work opportunities and volume in the Lubbock area. Unfortunately he was unable to attend the event. From everyone at Alpha, Congratulations Mike! 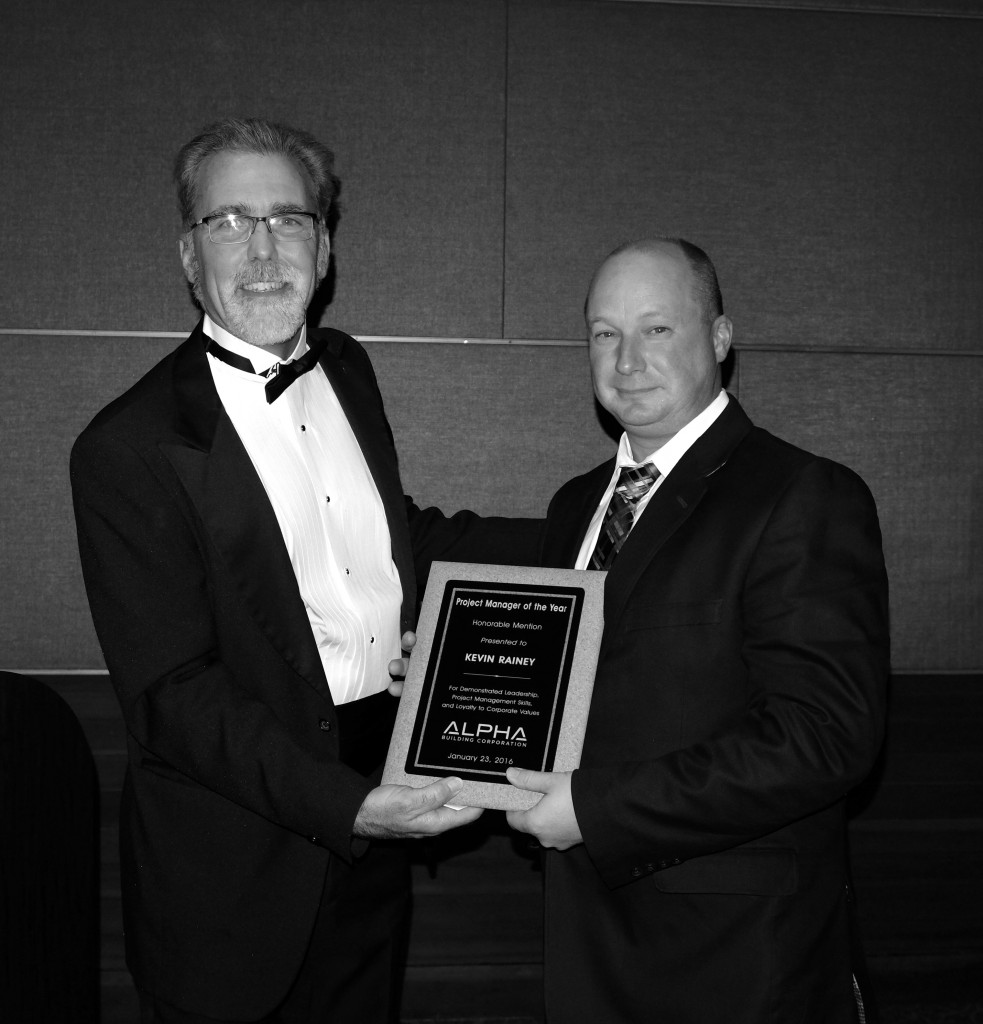 The Employee of the Year winner is the result of nomination by their peers and selection by a committee of former winners. Our Employee of the Year is Dianna Page of the East Texas Area Office (Conroe). Dianna was especially commended for her support of the East Texas area which includes projects and Alpha teams from Houston to Dallas to Tennessee, she does an exemplary job in management of project documentation and communications and has demonstrated willingness to step in and get things done.

Employee of the Year (Dianna Page) 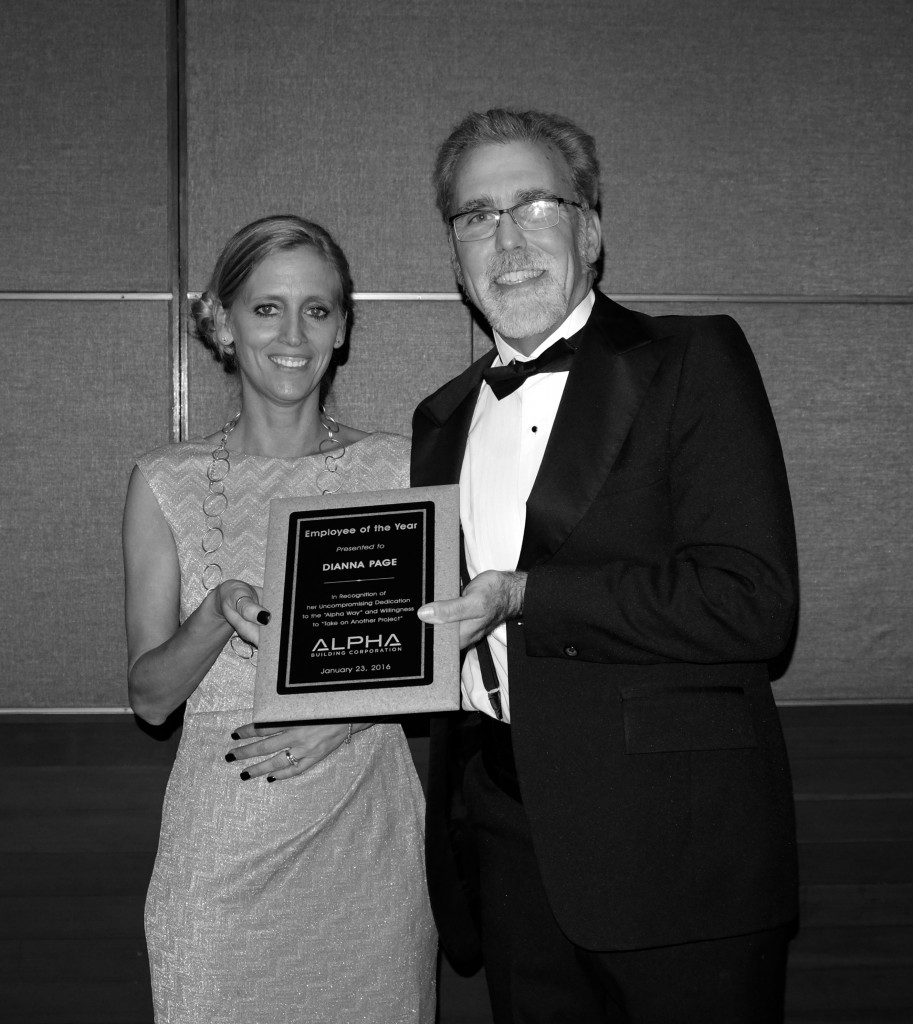 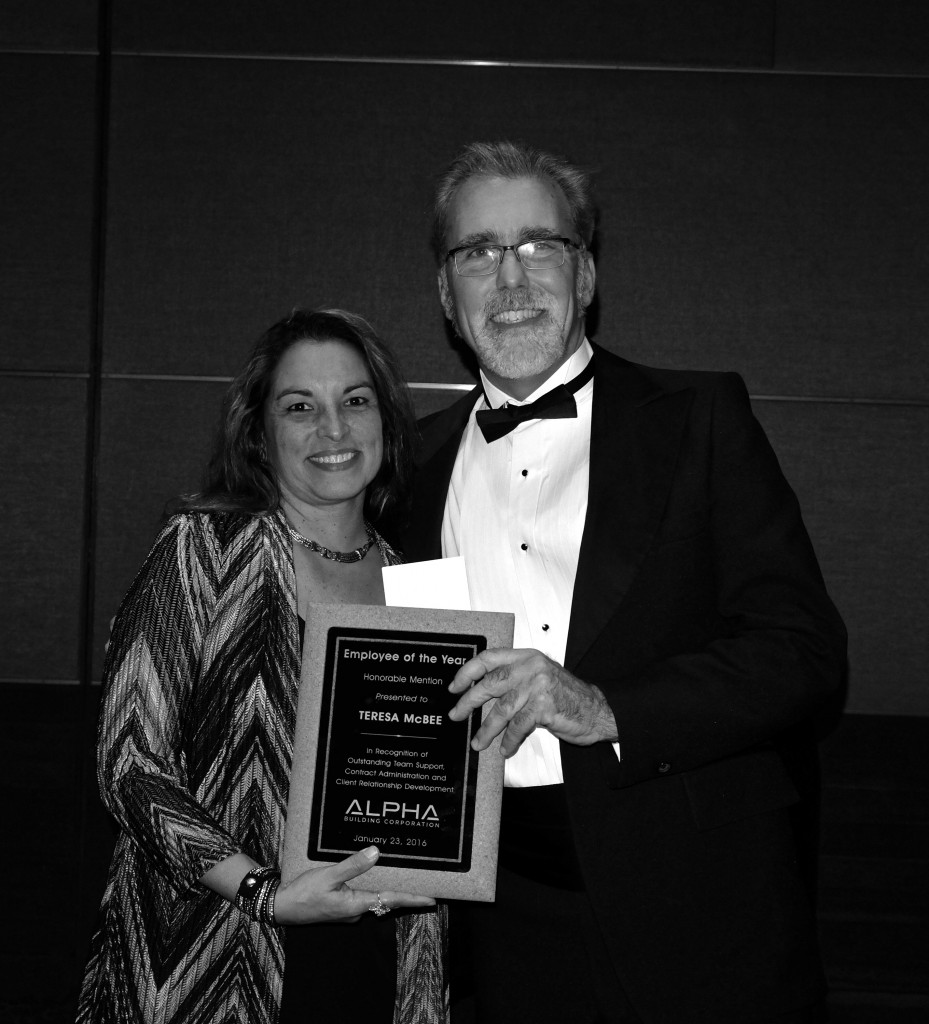 The Alpha Building Corporation Eagle Award was presented to Dan Perry. This is the third year this award has been presented and is based on a criteria that looks at the body of work. Things considered were his role and responsibilities, the challenges he has addressed, the loyalty to Alpha and to the betterment of the company. 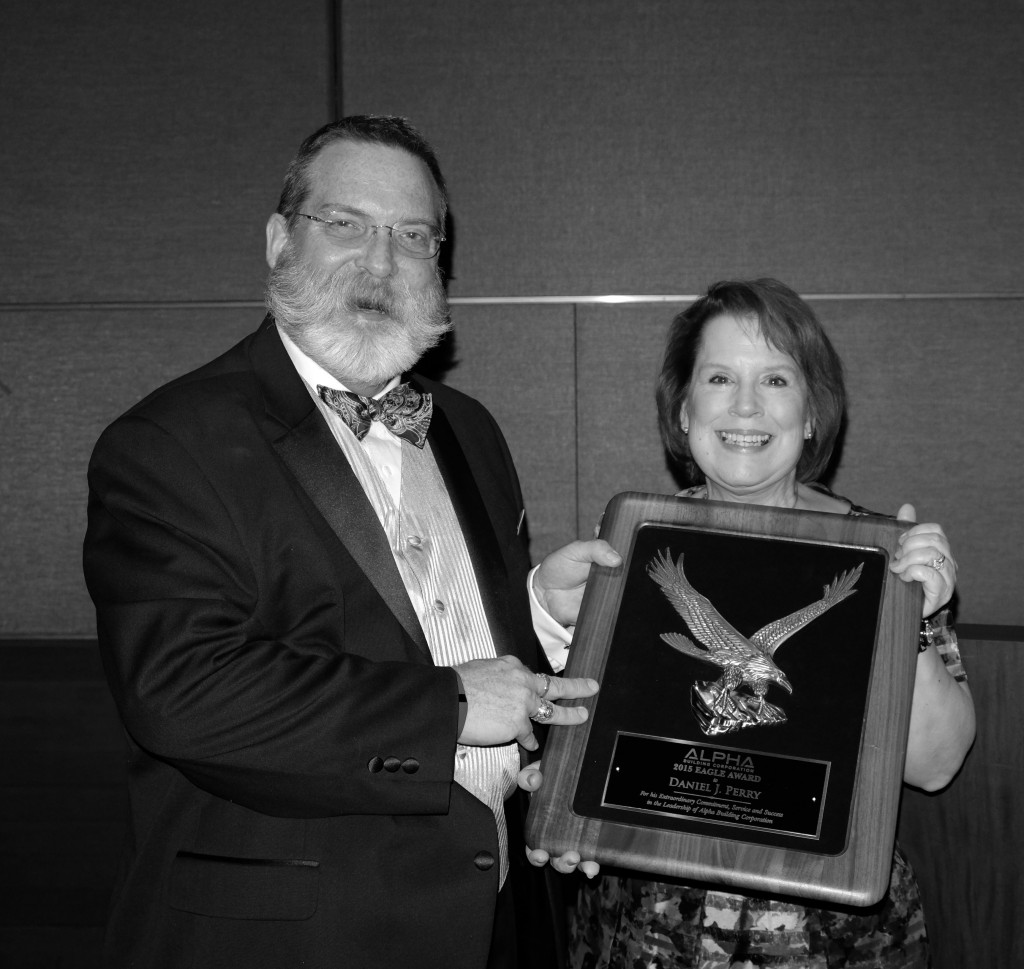 Congratulations again to all of this years Award winners. And a huge thank you to every member of the Alpha Team for your efforts this past year. Without your diligence none of this would be possible. Thank you!