Trey began his career in construction as an electrician after joining the JATC Apprenticeship program in 1981, and worked in the trade for thirteen years before joining Alpha in 1994. He first served as Project Superintendent for the Job Order Contracts (JOCs) at Fort Sam Houston and the University of Texas at San Antonio (UTSA). He then transitioned to the position of Estimator for the JOC contracts at UTSA and the Northside and Northeast Independent School Districts. As Alpha grew, Trey served as start-up manager for new locations in which he fulfilled multiple roles performing work for our new clients such as Texas Tech Health Sciences Center in Lubbock, El Paso and New Mexico State University. In this capacity, he prioritized building relationships with clients, communities, and new subcontractors, while providing leadership for the new field office. Trey served as both Project Manager and Estimator in the field office before transitioning to Chief Estimator in Alpha’s Corporate office. He served in that capacity until taking on his current role. 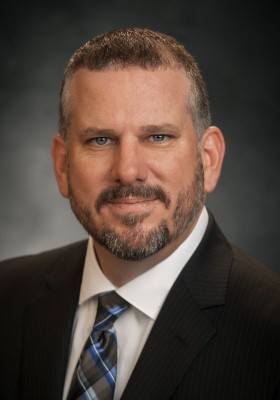