Shawn Babb serves as a Vice President of Operations at Alpha Building Corporation. In this role, Mr. Babb is responsible for training, coordination of personnel resources, existing client relations and supervision of multiple project offices and their associated personnel. He is also responsible for the overall financial performance and management of each office.

Shawn joined Alpha in 2004 as Project Manager to manage Alpha’s JOC contract with The University of Texas at San Antonio. He remained in that role until 2013, where he advanced to the Texas Regional Manager and in 2015 was promoted to Operations Manager. In 2017, Shawn was promoted to his present role as Vice President of Operations.

Prior to joining Alpha and after retiring from the U.S. Navy Construction Service where he served for 21 years, Shawn gained over 25 years of experience with JOC project management, estimating and supervising construction while working for large general contractors. Mr. Babb has managed major construction projects for Johnson Controls, Little Rock Air Force Base, Ft. Sam Houston, Southwest Texas State University, and various school districts, including the Northside and Northeast Independent School Districts in San Antonio. Shawn was also the Quality Control and Safety Manager for previous General Contractors in the Arkansas and Texas area.

In 2012 Shawn served for two years as Chairman and Vice Chairman of the Building Standards Board for the City of San Antonio. The role was to review and manage the city’s building codes and code enforcement. 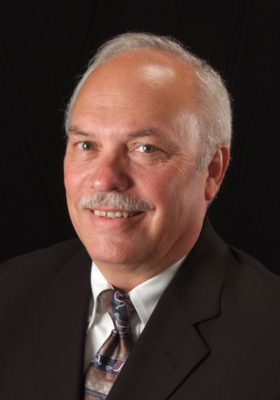