Director of Safety and Quality Control

Ron Fuller is the Director of Safety and Quality Assurance at Alpha Building Corporation and was instrumental in the founding and establishment of these departments. In this role, Ron is responsible for the continual development, oversight and direction of Alpha’s award winning safety and quality departments. He spends time both in the office reviewing project safety and quality concerns in addition to inspecting and visiting projects in the field. As an authorized OSHA trainer and Certified Safety and Health Official (CSHO), Ron and his certified team work to ensure compliance, proper training, and most of all, safe jobsites.

Mr. Fuller began his career with Alpha in 1983 on the construction management side of the NASA contract Alpha held at Johnson Space Center/Ellington AFB in Houston. Ron’s experience and leadership progressed through numerous construction quality and safety supervisory roles that included overseeing multiple contracts running simultaneously. As his roles evolved, Ron developed a passion for the quality of work being performed by Alpha in addition to the safety and wellbeing of all workers. This led to his development and implementation of the Alpha safety and quality control program. He always leads by example and never asked of someone something he has not asked of himself.

Ron’s quality work has been recognized by the United States Army Corps of Engineers and the Associated Builders and Contractors Association. While under Ron’s direction, the Alpha Safety Department has been awarded 15 Gold and Platinum ABC STEP Safety Awards and recently achieved two consecutive “Zero Accident Years.” Ron embraces the mindset that there is no project so important that we cannot take time to consider the well being of everyone on our jobsites. 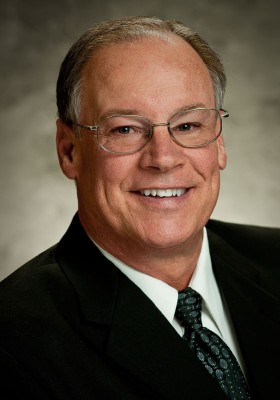