Rob Crow is the Executive Vice President for Alpha Building Corporation. In this role, Mr. Crow oversees business operations in order to support the growth and bottom line of the company. He also leads all business development activities of the firm and oversees the marketing and communications department. Rob spends much of his time on the strategic objectives of the company, assisting with setting and managing goals for firm advancement and works with each location to build strong client relationships.

Mr. Crow began his career with Alpha in 2006 as a Project Manager for Alpha’s Northside ISD job order contract (JOC) in San Antonio. When Alpha was awarded the City of San Antonio’s first JOC in 2007, Rob managed that contract until 2010 when he was promoted to San Antonio Area Manager. In 2012, Mr. Crow transitioned to the role of Business Development Manager and was promoted to Vice President of Business Development in 2015, and his current role in 2021.

Rob served ten years in the United States Air Force where he was a C-130 Navigator Flight Examiner/Instruction; and worked seven years at Johnson Controls in project management and sales roles before he joined the Alpha team. His knowledge of construction management assists in driving Alpha forward in today’s ever changing business environment.

Rob currently serves on the Board of Directors and the Government Affairs Committee for the Associated Builders and Contractors; as well as being involved in the Center for Job Order Contracting Excellence and several other industry trade associations.

Mr. Crow graduated from the Virginia Military Institute with a Bachelor of Science in Mechanical Engineering. 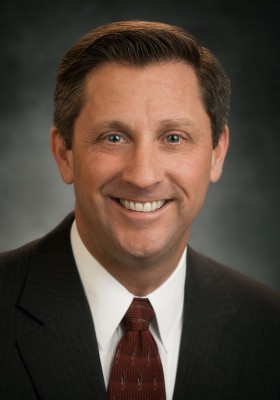