Andrew Hicks serves as the Vice President of Operations and Corporate Secretary for Alpha Building Corporation. As Vice President of Operations, Mr. Hicks is responsible for overall operational supervision of multiple project offices, the coordination of personnel and company resources between those offices and management of existing client relations. He is also responsible for the overall financial performance of those offices. Andrew’s leadership style comes from his extensive experience in the field dealing independently with difficult clients’ requirements and performing every one of Alpha’s office roles, administrative assistant, estimator, superintendent and project manager. He embraces a “can do” attitude, leading by example and fosters fierce loyalty in the employees under him through mutual respect and support.

Andrew began his construction career in 1987 as an estimator with Brown & Root Corporation pioneering the first Job Order Contracts (JOCs) with the San Diego and Honolulu Navy Public Works Departments. Returning to Texas with Alpha in 1989, he served as a Project Engineer and Deputy Project Manager for Alpha’s JOC contract at Fort Sam Houston. He then spent thirteen years at Texas A&M University establishing and developing the first higher education JOC contract where he advanced from an Estimator/ Deputy Project Manager to a Construction Project Manager.

In 2006, Mr. Hicks moved into a business development role and in 2012 he took the role of Area Manager, where he oversaw all field management operations and client relationships in subsequent locations including San Antonio and Austin. As Vice President of Operations his role encompasses less field direct involvement and more corporate duties/oversight. 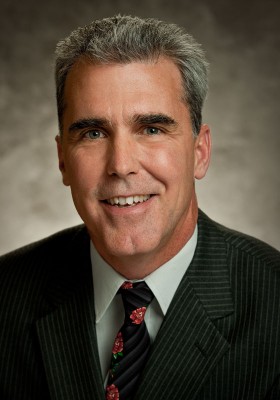